How good are you at managing your bank accounts?

Some people know that there bank accounts do not look too good while others know that they manage their accounts well, but there are also a large number of people that have probably never thought about how good or bad they are.

Often people do not consider a few instances of accounts going over the limit or paying a bill a few days late as being an issue.

But the banks will often consider this an issue.

Banks Not Only Look At Bad Credit

Poor account conduct is not the same as bad credit.

When people refer to bad credit they are talking about people that have not paid  a debt and the company that they have owed the money to have registered this as a collection or a default with a credit agency like Veda. If more serious it may be that hey have sought a court judgement to enforce the debt and repayment.

This is what people refer to as having bad credit.

Poor account conduct is where people may be late paying bills or debts, but not so late that they have been referred to a credit agency.

Banks are now able to get information on your account conduct from the credit agencies so it has now become something that they are looking more carefully at, and some banks are now even automatically declining loan applications for people that have poor account conduct.

This information has only recently been available to the banks.

They have now got more information on you and your account conduct and they have decided to use it to assess the quality of loan applications. They are like a dog wit a new bone and have decided that they need to penalise those people that may have paid some bills late, or gone over their credit card limits.

Poor account conduct is now a focus for the banks. 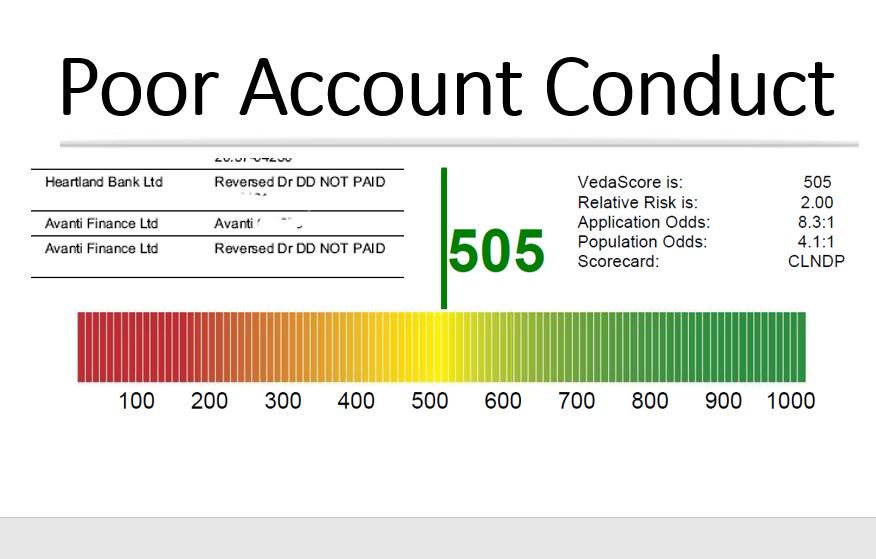 Non Bank Lenders Not So Harsh

If you are having problems with the banks due to some account conduct that they deem “poor” then you might want to speak with a non bank broker about other options.

The good non bank brokers will have a range of lenders that they can approach with your loan application.

There are a number of non bank lenders and they all treat things slightly differently, and charge differently too.

For serious account conduct issues and especially for mortgage arrears and tax arrears you may need some bridging finance for a short period of time to allow you to fix the problems and then get back to a bank or a long-term non bank lender that offers good interest rates so you can focus on paying your mortgage off.

You need to speak with a good non bank broker about finding the right loan for you. 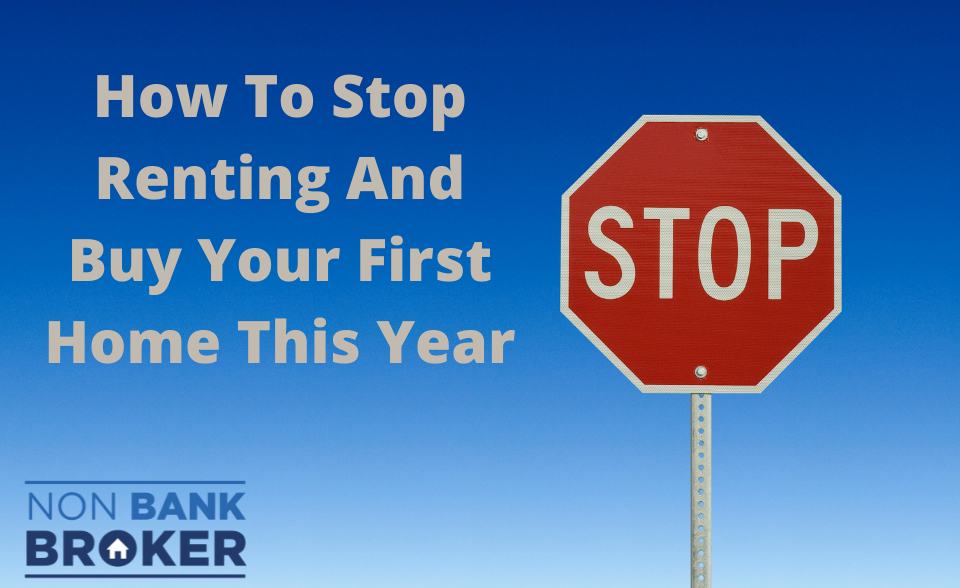 How To Stop Renting And Buy Your First Home This Year

It’s not always easy to buy your first home but it’s not much fun renting either,... Read More 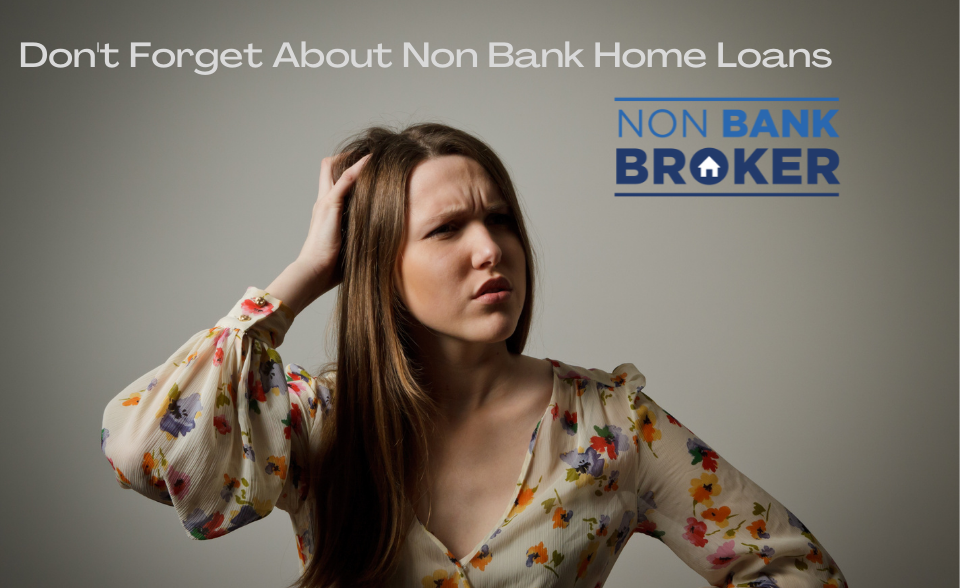 Most people would be surprised at how many people use non bank home loans already, and... Read More