Justin Takes The 2-Step Approach To Buying A Family Home

It was a year ago when Justin first approached us to ask about arranging finance for buying a family home.

It was not a straightforward application due to two defaults listed on the credit report, and income was marginal too.

But we were determined to see if we could arrange the finance so Justin could buy a family home.

As mentioned, this was not an easy home loan application.

The good news was Justin had a good amount available for the deposit, so we were only required to get a mortgage for 80% of the purchase price.

The 2-Step Approach We Used

The first thing that we needed to do was to get the money so Justin could look at buying a family home.

The bad credit meant that we had to use a non-bank lender, but affordability was an issue with many of them. We managed to get the finance approved with a lender that understood that there was a pay increase coming. The finance was approved so Justin could purchase the family a home, but it was not cheap at an interest rate of 7.95%.

We knew this would be the case, but we also knew that this was really just bridging finance for 1-year until the defaults no longer showed on Justin’s credit report.

The cost for the finance could be quantified too.

Justin was looking at a property on the outskirts of Auckland for $520,000 which was considered good value.

Justin was able to purchase the new home and the mortgage repayments cost $684 per week which was just a bit over $200 more than what they paid in rent.

So step one was to arrange the finance to enable Justin to purchase the new home.

When we arranged the finance last year we had already calculated that we could refinance Justin to a bank after the credit report showed as clear.

The interest rates being offered at the time by a bank that we tried were 3.89% for both 1-year and 2-year fixed terms, and therefore the mortgage repayments would have been about $455 per week which was less than the rent that they were paying.

We had set a reminder to contact Justin to get started with the refinance to a bank and we have just completed that.

We contacted Justin and got the updated information that we needed and as expected it all looked good.

But the news was better than that!

So it took a year for Justin to get a very good bank mortgage, but what was the alternative … still renting probably.

Thinking About The Long-Term Benefits

As specialist non-bank brokers people may think that we cannot deal with the banks.

However, the aim is always to get the best lending possible and that normally means we will aim to get your finance with a bank at some point.

We operate as the banks mortgage managers (mortgage advisers) with areas of specialty being the non-bank market and the first home buyers too.

The non-bank lenders can often provide the finance required when banks are not willing to lend.

Often we will use a non-bank lender as bridging finance until the situation has improved, just like we did with Justin here.

The focus for Justin was to get a mortgage with a bank. 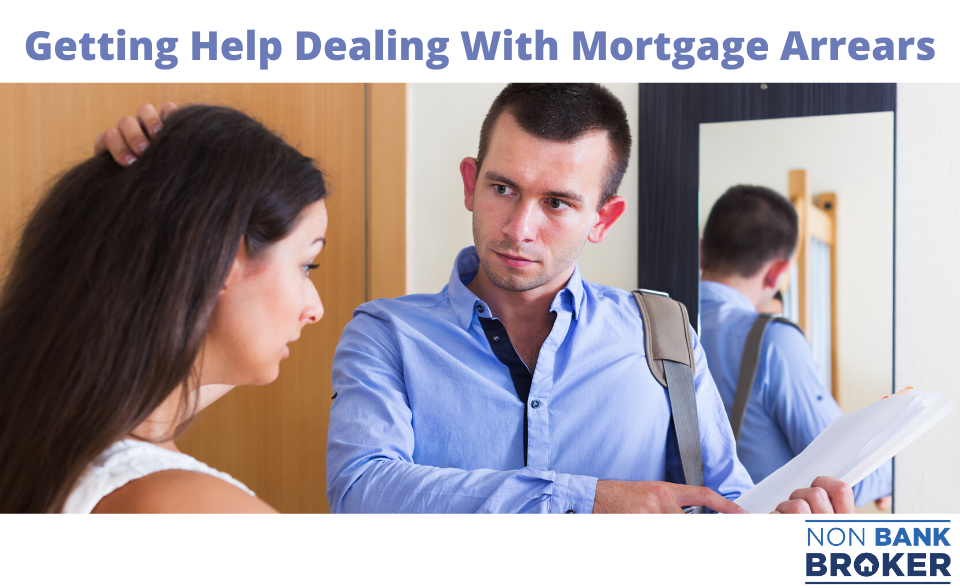 Getting Help Dealing With Mortgage Arrears

Kiwis often don’t know where to get help dealing with mortgage arrears. They are told to... Read More

You Can Get Bad Credit Mortgages

Bad credit mortgages are possible, but not from your bank. Banks often will treat you like... Read More 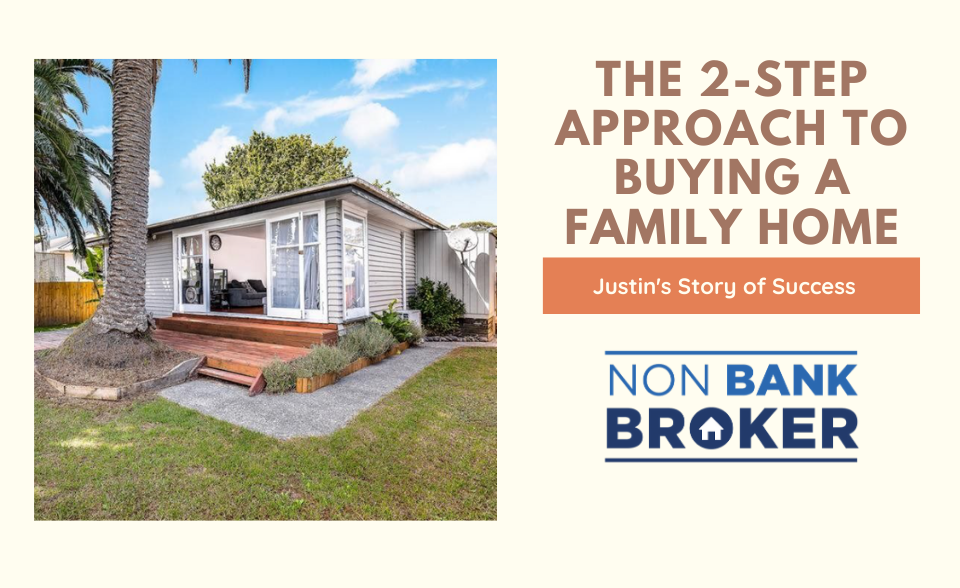 Justin Takes The 2-Step Approach To Buying A Family Home

It was a year ago when Justin first approached us to ask about arranging finance for... Read More 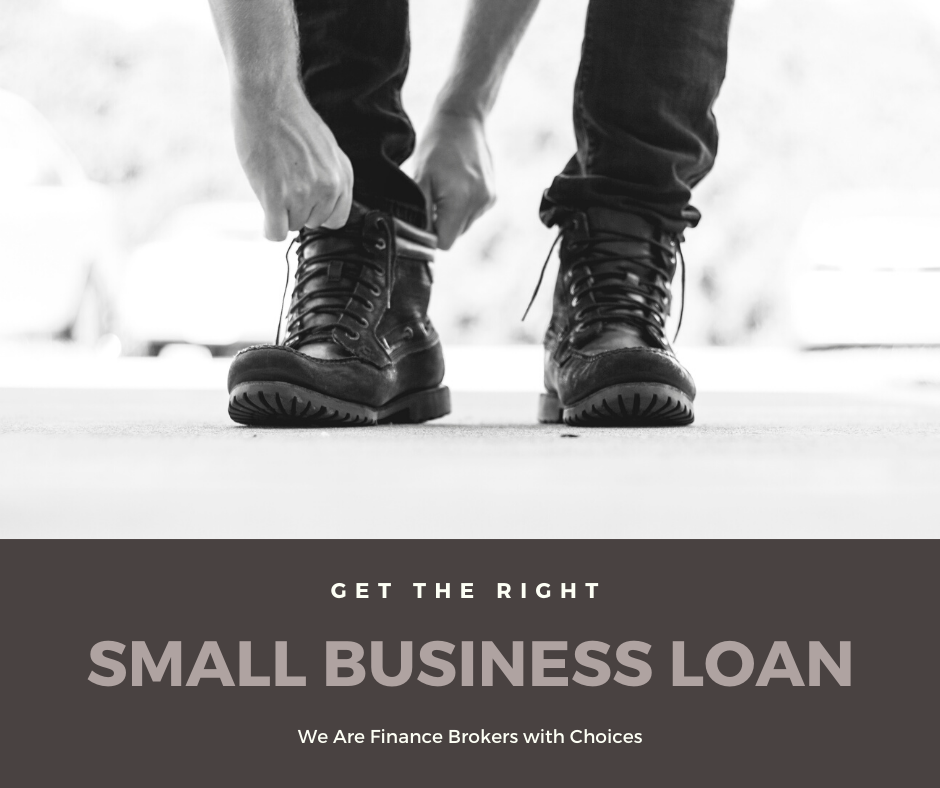 Are You Looking For A Small Business Loan?

In times of uncertainty we often get asked is we can help arrange a small business... Read More

Dealing With Mortgage Arrears Before Your Home’s Sold

As specialist non bank brokers we have gained a reputation for helping people out of some... Read More