A non bank broker will sometimes use a second mortgage to get the finance that you need. A second mortgage is typically more expensive but it allows you to keep your existing first mortgage and therefore overall your cost is often quite reasonable. 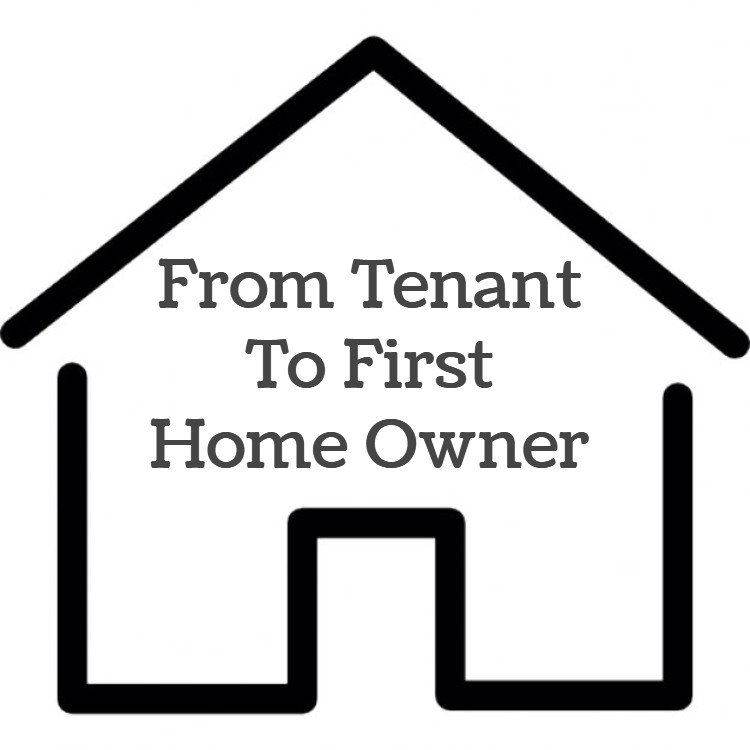 When she contacted us she had just been given notice by her landlord as the house that she and her two children was going to be sold. She was given the option that she could buy the house; however she believed it was going to be impossible. It was a dream, long-shot in Danielle’s view.
Read More 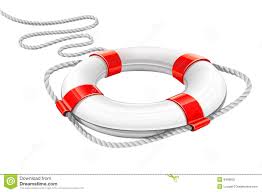 This week I had a call from Kim who was wanting some extra money to get her home ready for sale. She owns a nice 3-bedroom home in West Auckland, but due to a recent redundancy and some personal issues she had decided to sell her home. She has worked out that she can replace
Read More 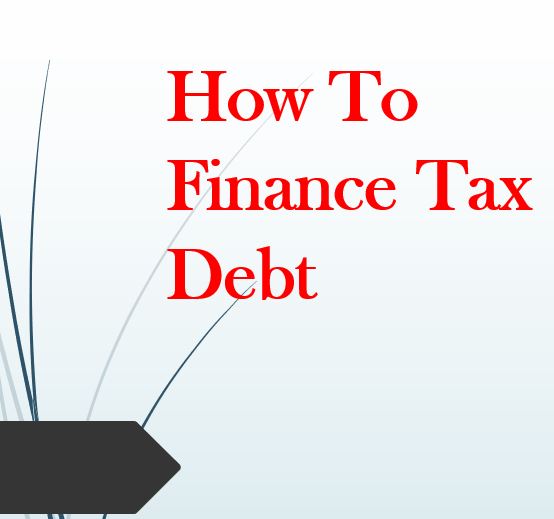 Recently I was approached by Peter who was looking for a way to finance tax debt after his bank (Westpac) had said they could not help. Peter had relied on his accountant to calculate his tax but there had been some errors, and so he changed accountants who recalculated the previous 2-years financials and he
Read More 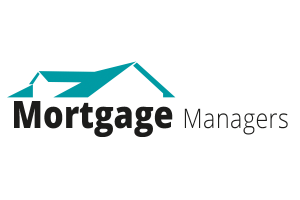 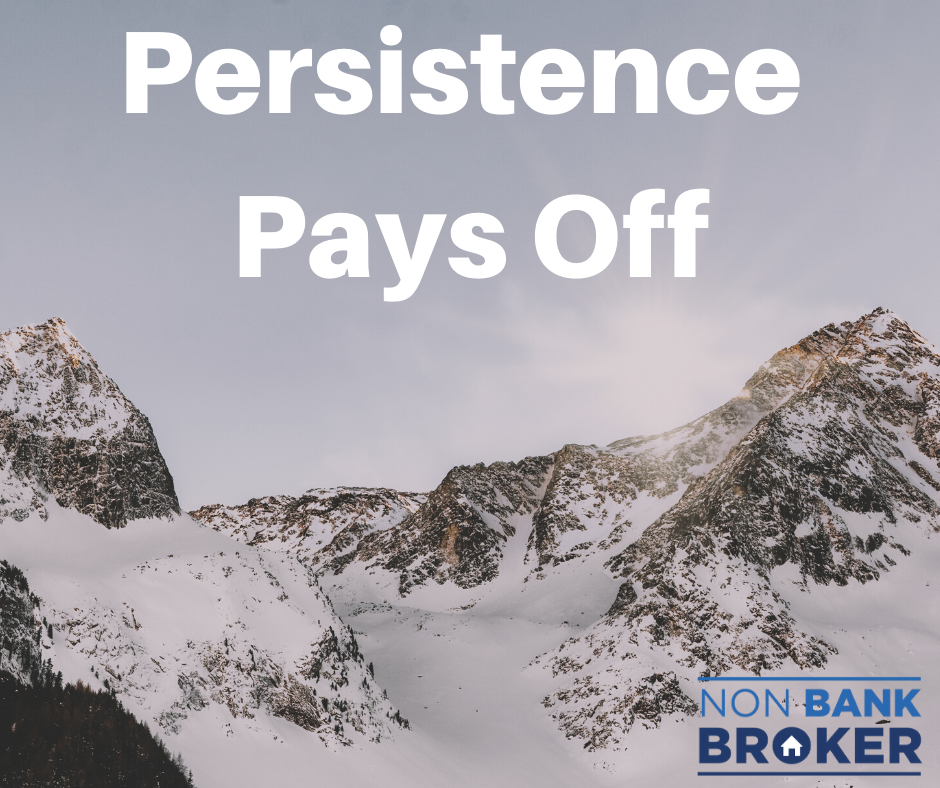 There are some difficult mortgage applications where banks say “NO” and other mortgage brokers give up.... Read More

Over recent weeks we have seen the banks dropping their home loan rates and now we... Read More 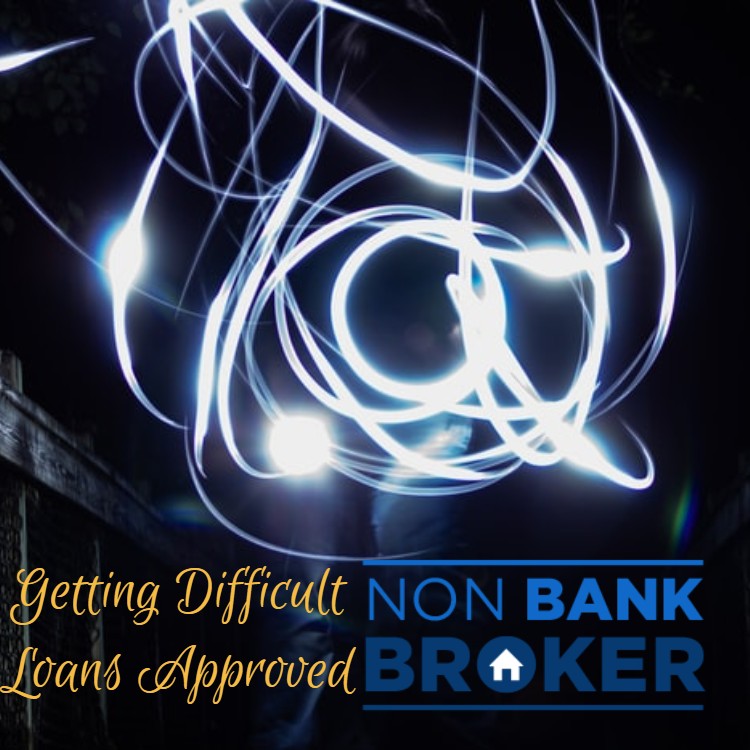 Getting Difficult Loans Approved Is What We Do 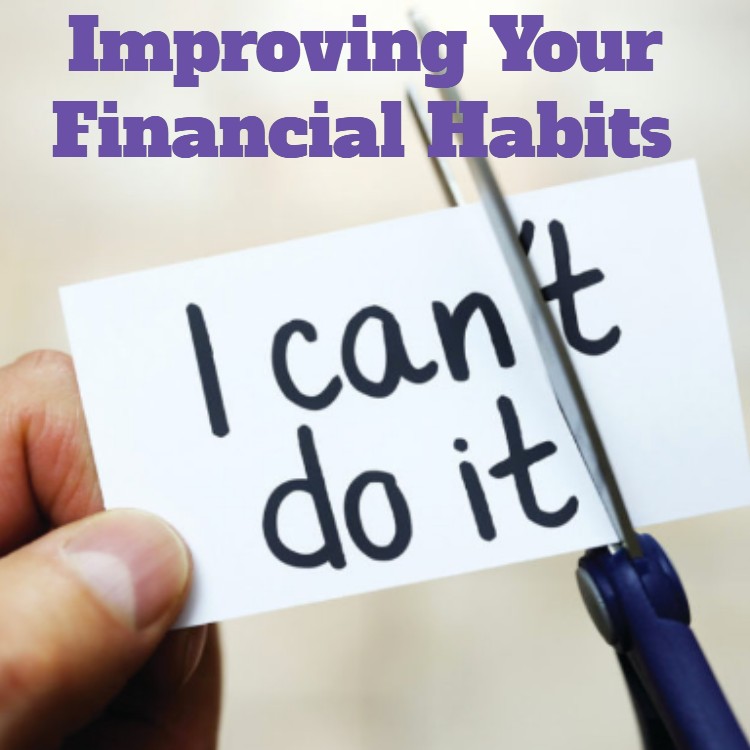 Focus On Improving Your Financial Habits

Do you need to improve your financial habits? Most of us probably do have room to... Read More

When she contacted us she had just been given notice by her landlord as the house... Read More